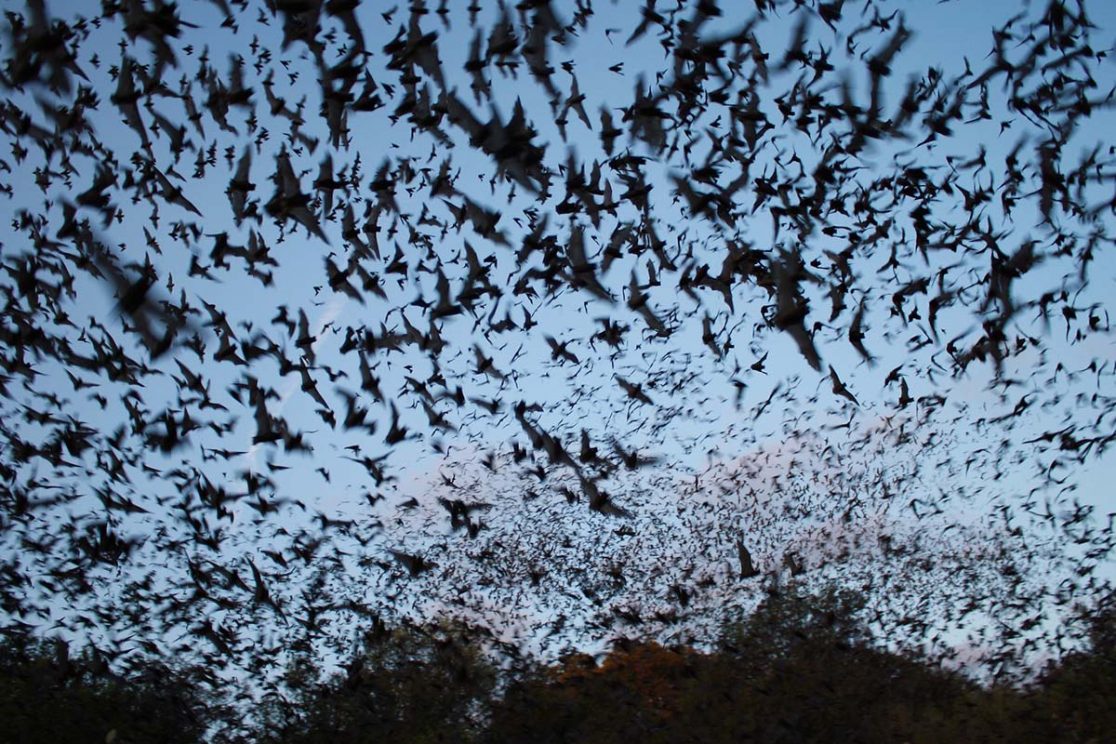 Saturday, April 17 is International Bat Appreciation Day and in honor of that day, I present to you a few reasons to love bats. Hopefully, you’ll learn to love them as much as I do.

I love watching bats fly around my neighborhood at dusk eating up insects. One of the many reasons I personally am grateful for them, especially during gnat season because those little buggers drive me, well, buggy. Bats are one of my favorite animals and not just because Halloween is my favorite holiday or that some bats are called flying foxes (because foxes are my very favorite animals).

Personally, I genuinely think they’re cute and I believe they play an invaluable role in our natural world. I have quite a few stuffed bats in my home office and I have a Pyrex dish with bats on it that I use year-round, not just on Halloween.

Plus, Batman is pretty cool as is Batmanuel (and if you don’t know Batmanuel is you should).

Bats have a bad reputation. Maybe it’s because of movies like Dracula or Cujo or the backlash of outbreaks like Ebola or COVID-19. Perhaps it’s because some of them have squishy faces that people find freaky or the leathery wings or the link to all things dark…I could go on.

I’m here to tell you that are plenty of reasons to love bats, but I’ll try to keep my fangirling in check.

Here are six great reasons why you should love bats

They eat millions of harmful bugs and do a better job at saving crops than pesticides. According to the U.S. Fish and Wildlife Service, bats save more than $1 billion per year in crop damage and pesticide costs.

They are good at pollinating, much like bees. Bats pollinate 300 other species of plants including mangoes, figs, dates, peaches, cashews, cocoa, bananas, and guava. Speaking of which…

2. Bats are why you can enjoy tequila

They are the sole pollinator for the agave plant. Lesser long-nosed and Mexican long-tongued bats drink agave nectar during their migrations north from Mexico to Arizona, New Mexico, and Texas and in doing so pollinate blue agave plants.

Fruit bats are responsible for 95% of seed dispersal just by doing their usual thing: eating tasty noms as they fly as far as 250 miles per night. This is especially important in areas where rainforests have been cleared. The seed dispersal helps to sprout new growth.

Yep! They are more like us than you think! Bats just evolved the ability to fly, which we’ve all wished we could do a time or two. In fact, they are the only mammal that can fly which is pretty cool. Now before you say, “hey wait a minute, don’t we have flying squirrels?” Let’s put that to rest. The flying squirrel can’t actually fly, they can only glide short distances. They need a name change–”gliding squirrels” like their cousins the sugar glider.

One more way bats are like humans is that they are very sociable and they build friendships the same way humans do. This is especially true of vampire bats who form decades-long, altruistic friendships–helping each other find food sources and basically combing each other’s hair.

My sister and I send each other cute baby bat photos all the time. Baby bats swaddled in tiny blankets with binkies and their sweet little faces. CAN’T HANDLE THE CUTENESS.

Just watch them eat fruit in this video and tell me your heart doesn’t melt.

Bats are just as important as bees to our ecosystem. Their numbers are dwindling every year worldwide, mostly due to human encroachment on their habitat. They are increasingly becoming endangered. Unfortunately, bats do carry disease though they don’t usually get sick.

Get out of your own way

Here’s a nifty video that explains why bat diseases are increasing in humans.

So how can you help?

I follow quite a few Bat Sanctuaries on social media including Bat World Sanctuary in Weatherford, Texas, and Bat Rescue Inc. in Queensland, Australia. They are working hard to combat the reputation of these wonderful creatures through education and conservation efforts.

You can help by donating to bat sanctuaries in your area, hanging a bat box, or leaving bats alone to live their little bug-eating, plant-pollinating lives.

If you see an injured bat, don’t touch it with your bare hands! Bat handlers receive special training and vaccinations against diseases. Contact the closest bat sanctuary.

Bat Sanctuary has a locator on its website, plus instructions on how to provide temporary care for an injured bat.  I searched for my area and the closest listed rehabilitation facility is Wild Friends at the Best Friends Animal Society in Kanab, Utah. You can contact your State’s Department of Wildlife for a list of licensed rehabilitators too.

Now you know a little more about our furry flying friends and they’re not so scary now! 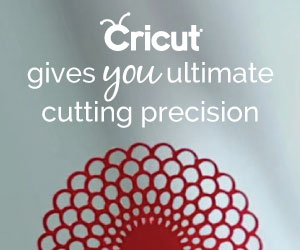 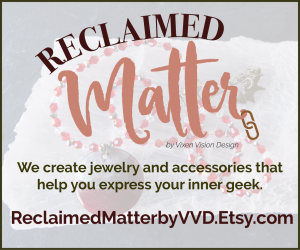 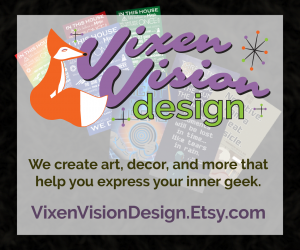 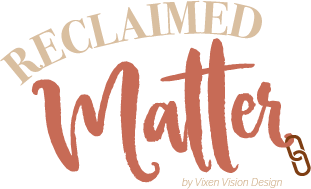 Sign up for our email newsletter to stay informed about blog posts, new products, sales, and events. You'll receive a coupon code for 10% off for our Etsy store just for signing up!
!function(c,h,i,m,p){m=c.createElement(h),p=c.getElementsByTagName(h)[0],m.async=1,m.src=i,p.parentNode.insertBefore(m,p)}(document,"script","https://chimpstatic.com/mcjs-connected/js/users/208d620a3971df95288b3021f/ad6808acb9b7a4be55f3294f4.js");
More Stories 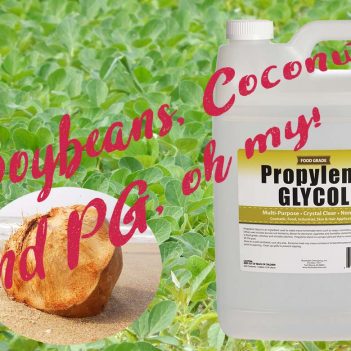